To Whom Does Ayurveda Belong: Webinar on Ayurveda and Healthcare 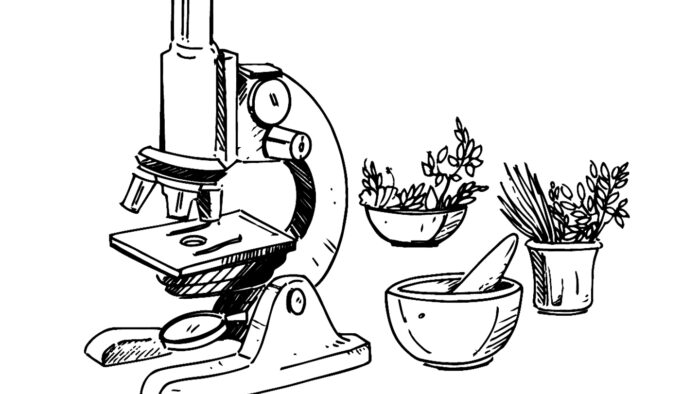 Our webinar on 28 November examines Ayurveda and contemporary patterns and drivers of health care, how Ayurveda is influenced by and in turn
influences the many aspects that come under the rubric of 'health' - India's public health system, diagnosis and treatment pathways, the
patient's menu of choices, bias and prejudice between health philosophies, the complex matter of regulation and governance.

Our examination connects three inter-linked subjects: public perception about Ayurveda, Ayurveda and global health crises, emerging policies and
regulations and their impact on Ayurveda. Each of our panelists and speakers is particularly well suited to provide an informed perspective on one of the three subjects.

As a science with a profound intellectual lineage, possessing an epistemological breadth that extends far beyond the material boundaries of modern ('western') medicine, Ayurveda is however not the basis of India's public health system, and is even considered 'alternative'. The public perception subject explores the relationship between the citizen who follows an ayurvedic path to health and a wider contemporary context in which other, non-traditional, paths appear to dominate the foreground.

The great trio of classical Ayurveda - Caraka, Susruta and Vagbhata - and the 'lesser' trio of relatively more recent eras - Madhava, Sarngadhra and Bhavamisra - gave us manuals that deal comprehensively with a slate of disease and ill-health that remained largely unchanged until the industrial revolution, through colonial occupation, visited India. The health crises subject inquires whether the ayurvedic practice of our era has the wherewithal to diagnose and treat ill-health that
arises from causes and conditions unknown even 150 years ago.

Questions about the ownership of method, about intellectual property, about access and benefit sharing, and about the industrial acquisition of the components of Ayurveda have loomed larger than ever in our generation. At the heart of such difficult dialogues lies the central question: to whom does ayurveda belong? In answering this central and its subsidiary questions, the state attempts to strike a balance. The policies and regulations subject assesses whether and how the state's
approach safeguards Ayurveda for future generations.

The webinar is intended to bring out the inter-connectedness of these subjects. In the nature of a conversation that travels from one theme to another, our time for the webinar will broadly follow four quarters - three for the subjects and one for a synthesis.